This Punk Does Country Right 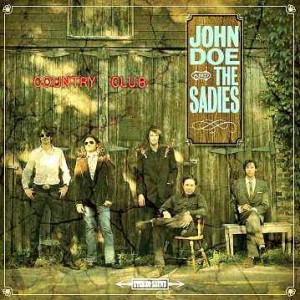 Most of the album consists of country covers from the ‘50s and ‘60s: old school country in the tradition of  Johnny Cash, Merle Haggard, and Tammy Wynette.  But Doe, along with the Canadian roots rock combo, The Sadies, make these tracks new again as they make them their own.

Fans from Doe’s days with the LA punk band “X” might suspect they’re performed as parodies, but they’re not. They are tributes that make you appreciate the fine songwriting talents and clever lyrics of some of Nashville and Bakersfield’s best.

The album (hear snippets here) kicks off with the upbeat, rockabilly song made popular by Waylon Jennings, “Stop the World and Let Me Off.”  And from there Doe’s booming tenor brings you on a journey of love-lost longing, heartache, and stories of betrayal.

Highlights include the hopeful sorrow of “‘Til I Get It Right,” made famous by Tammy Wynette; “There’s a Fool Such as I,” with high-pitched harmonies from Cindy Wasserman; and the standards, “Help Me Make it Through the Night,” by Kris Kristofferson and a dramatic rendition of “The Night Life,” which starts with a far-away guitar riff reminiscent of the Animal’s version of “House of the Rising Sun.”

More proof that Doe and the Sadies have a fine appreciation for these stalwarts of Americana is found on the four original tracks on this record.

“It Just Dawned on Me,” written by Doe and his former wife and fellow “X” bandmate Exene Cervenka, sounds as if it could be an old Johnny Cash song. The duet on this number, with Doe singing low and Kathleen Edwards singing high, sounds eerily similar to a Johnny Cash/June Carter collaboration.

“Before I Wake,” written by the Sadies, is a wonderful song about hopelessness — “I can’t help you and there’s no helping me,” — where sturdy guitar riffs are the only thing holding up Doe’s and Margaret Good’s downtrodden vocals. You get a sense that both singers would collapse if it wasn’t for the steady backbeat coming from the impeccably tight Sadies.

What I’ve always appreciated about good country music is it’s innate ability to express an emotion in its raw state and its knack for taking you to another place and time. The place this album brings you to and the place John Doe is singing from is a real, country, dive: the type of place you’d like to spend a lazy Sunday afternoon drinking beer and doing shots of whiskey.

Read about other good sounds in the Music section. 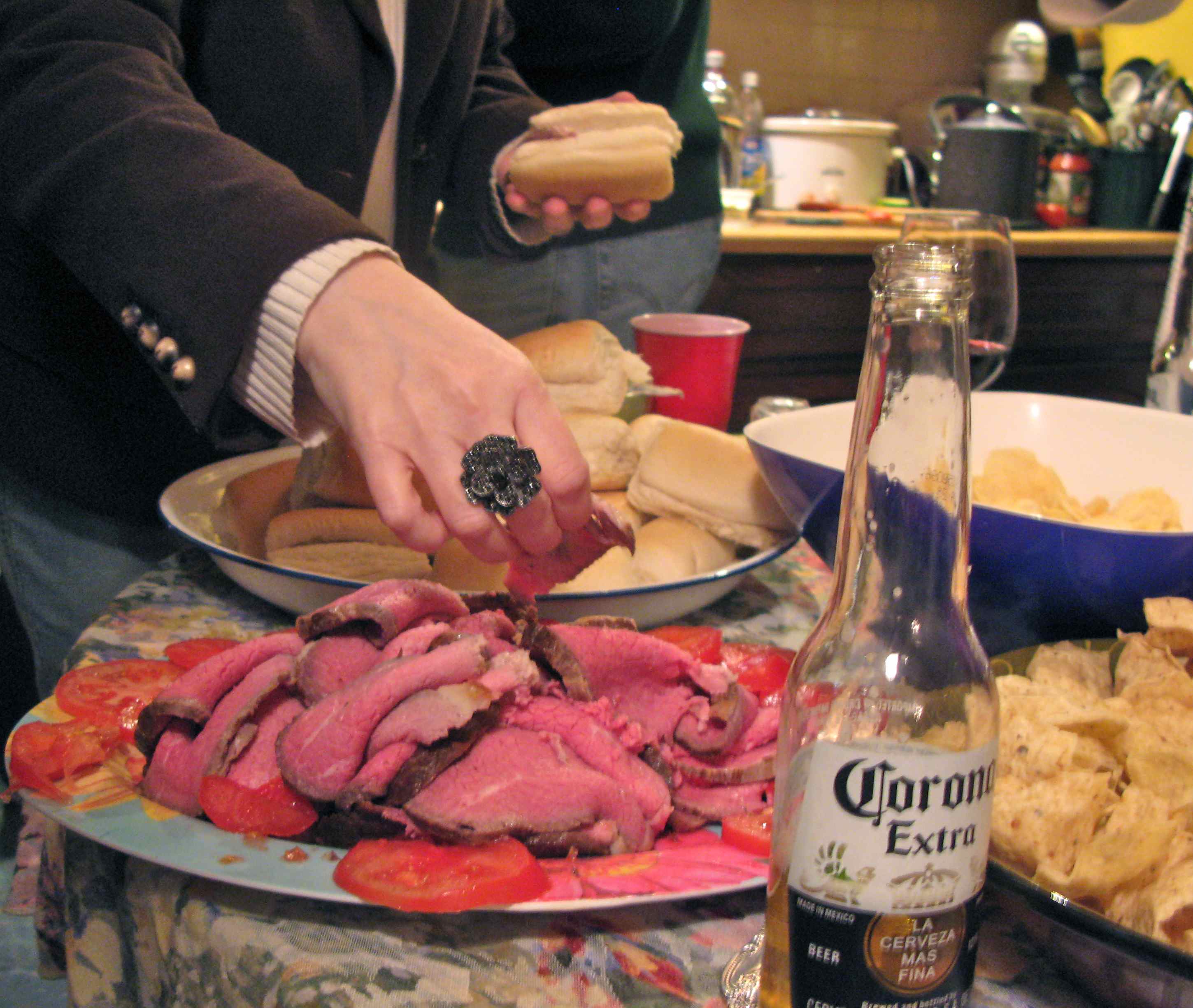 Lowell musician Jen Kearney‘s latest work blends jazz riffs, latin rhythms, Motown grooves and a rock n’ roll sensibility into one cohesive album that should be savored like a fine meal, not scarfed down like a drive-through cheeseburger at 2 a.m. after a Saturday night […]