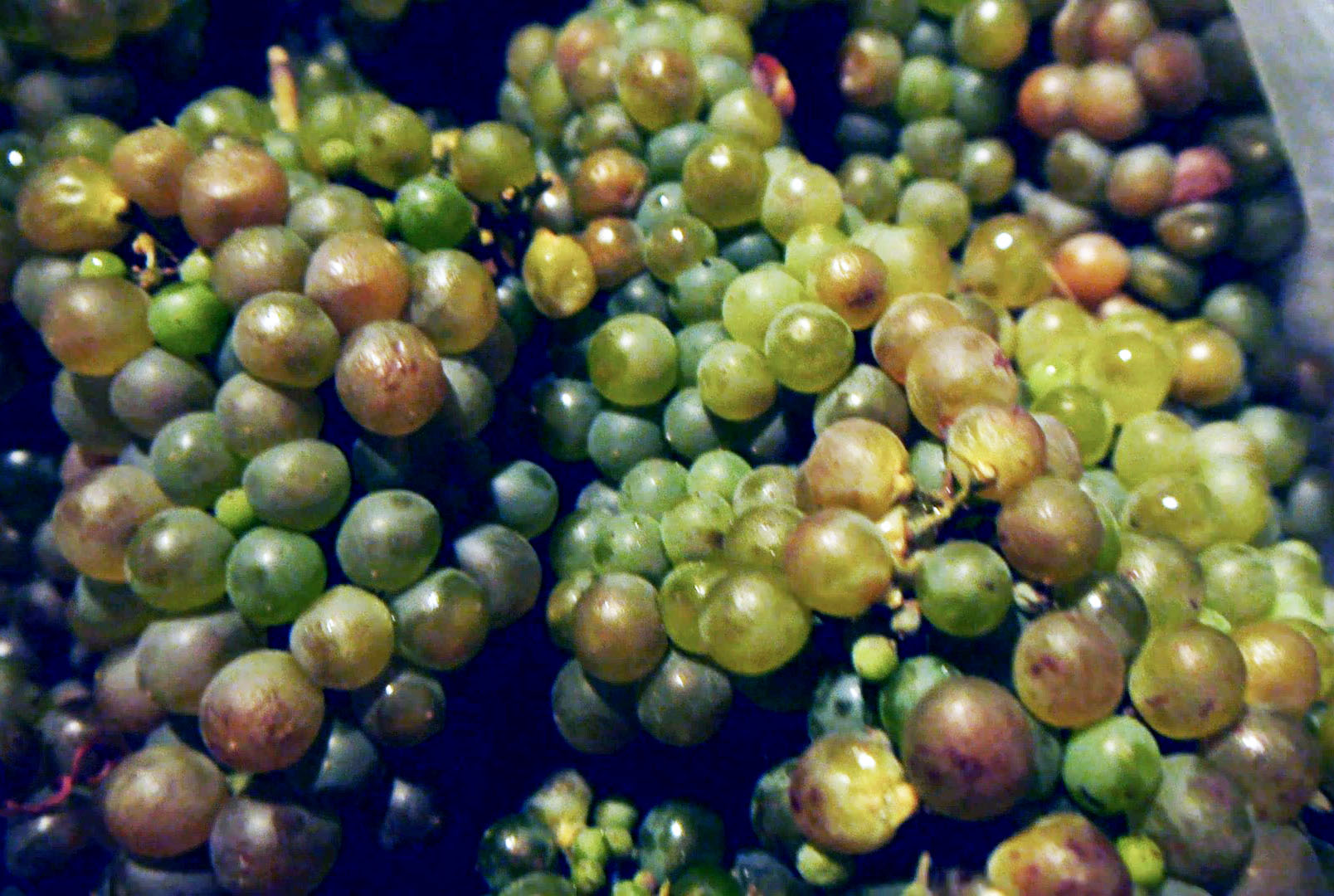 I started making wine 22 years ago, in 1996.  As a young boy I remember seeing two large oak barrels in my cellar. My father used to make wine, but had stopped by the time I was old enough to start remembering things. But I remembered those barrels collecting dust in the basement and in 1996, when my father was having dinner at my house, I put the bug in his ear: I told him I was thinking about making wine.

His eyes lit up and he said he’d like to make it with me. “Could we do it at your house?” he asked.  “Sure,” I said and the next day he brought his friend Alfredo to my house to start building a room in my cellar to keep the heat of the furnace away from the wine.

That first fall, he told me everything he could remember his father told him about making wine, including some of the superstitious things that I still follow today: change the wine from glass to glass on Saint Martin’s day and always decant during a waning moon.

One of the main reasons we decided to make wine was to make a pure wine, free of all chemicals, which means no sulfates or preservatives of any kind. We simply crush grapes and let nature do its work. My father, who was retired at the time, did most of the work, but I helped when I could on nights and weekends. 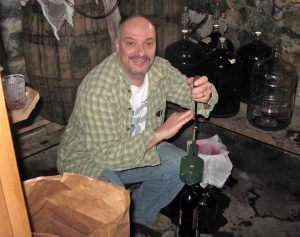 My father passed away three years after that in 1999.  When all of the mourners had left the funeral home, I retrieved a brown paper bag from my car that contained one of that year’s vintages and gave it to the funeral director and asked him to place it in the coffin.

The next fall, I was determined to make the wine on my own, but I had reservations that I’d be able to remember everything and do it exactly right. Thankfully, the gods have been with me and subsequent batches have been celebrated and praised by friends and family.

A few years ago, I had the pleasure of teaching a good friend how to make wine. She was surprised that it was so simple asking, “You mean that’s it? You just crush the grapes and don’t add anything?” 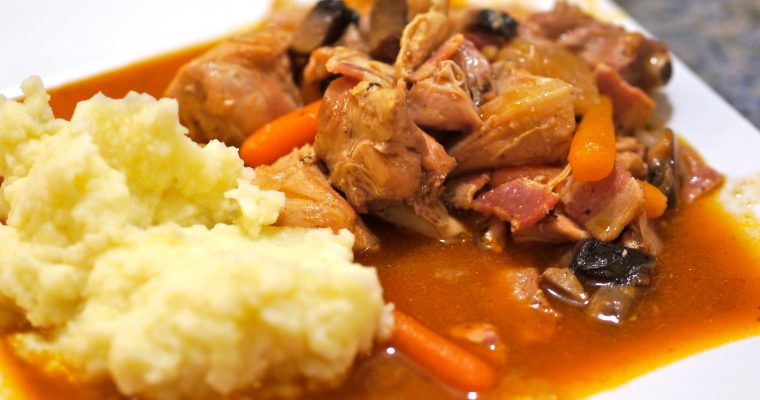 This will warm up even the coldest person on a winter’s night. 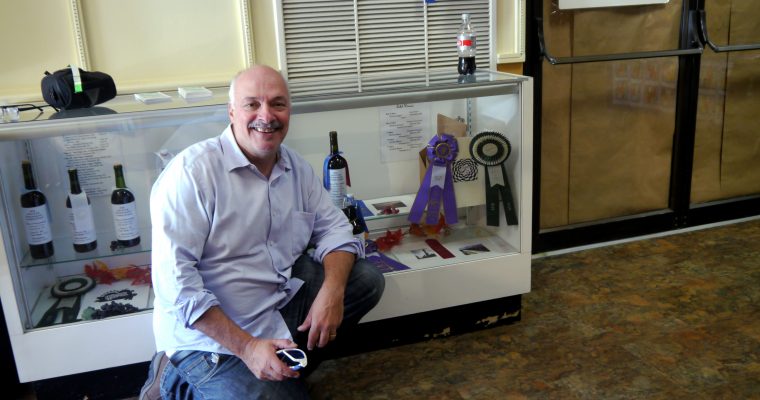