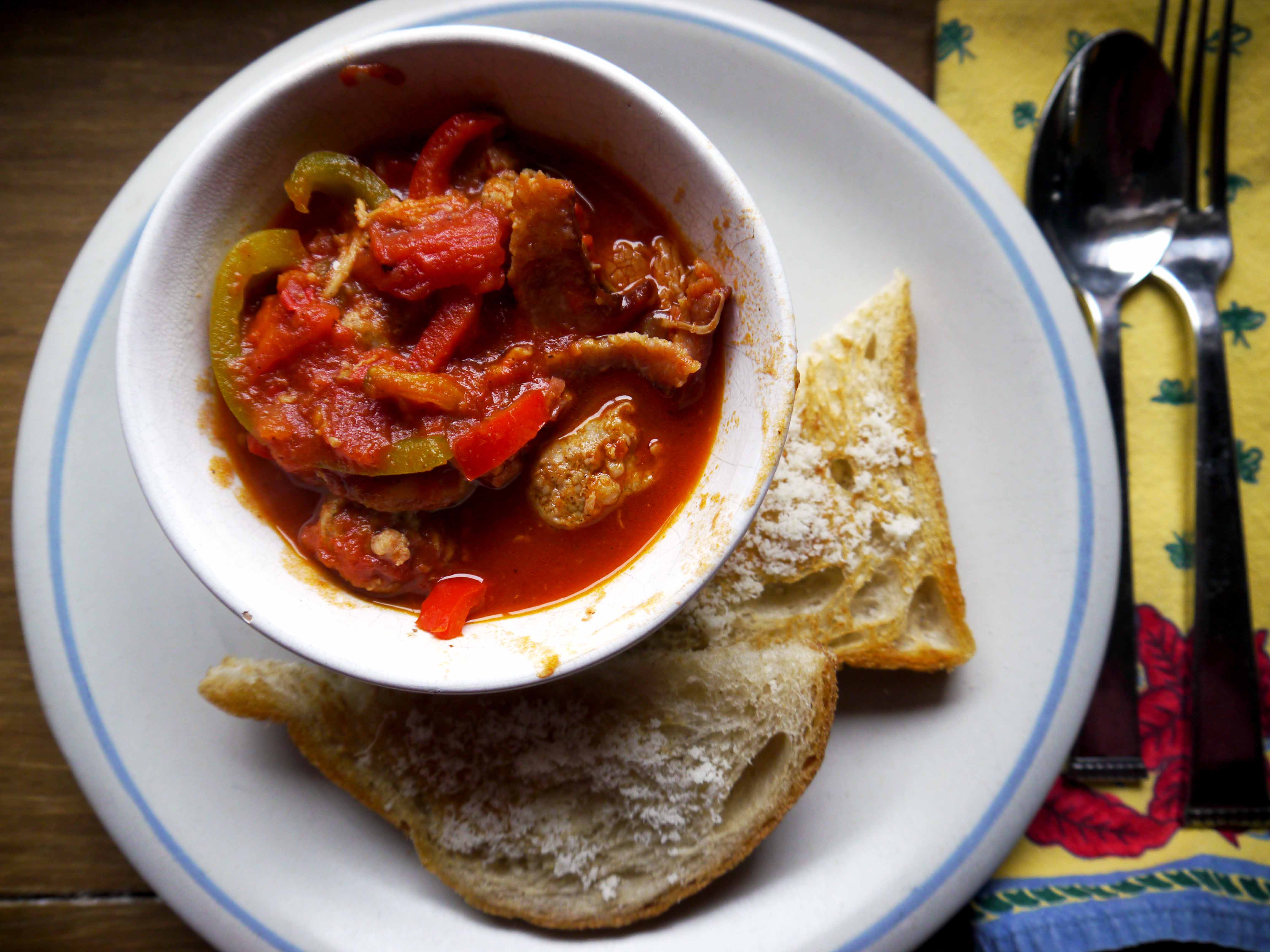 I have no idea if this is an authentic Hungarian recipe. What I do know is it’s delicious and pretty simple to make: two main criteria for recipes in the Rootsliving kitchen. 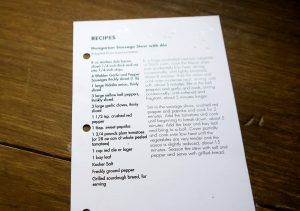 I got the recipe from the Walden Meat Company. It’s based in the Boston area and sells meat from small farms in New England to people “who want to cook and eat locally, nutritiously and sustainably.” I’ve been a member of their share program for several years, receiving a delivery of meat, along with a recipe, each month. (If you use this link to sign up you’ll get $10 off, and I will too.)

I believe their meat is healthier than what you buy in the supermarket and it tastes better too.

This month’s meat share included a package of four garlic and pepper sausages, along with this recipe. However, you could use most any sausage and the stew would still come out delicious.

The recipe also called for three large yellow bell peppers. I couldn’t find any so I used a couple of red peppers and one green pepper instead. And I decreased the amount of crushed red pepper from 1 1/2 teaspoons to about 1 teaspoon and the stew was still plenty hot. I’d suggest adjusting that seasoning to your tastes.

The result was a hearty stew, a little sour from the peppers, and a little sweet from the sausage. The sauce surrounding them was equally delicious, so make sure you have enough bread to soak it all up.

I served this the first night with toasted slices of sourdough bread, sprinkled with grated Parmigiana-Reggiano cheese. But when I had the leftovers for lunch the next day, I used pieces of a french baguette to soak up the sauce.

This is pretty easy to make and takes only about 45 minutes to cook. I’ll be making this again. Enjoy!! 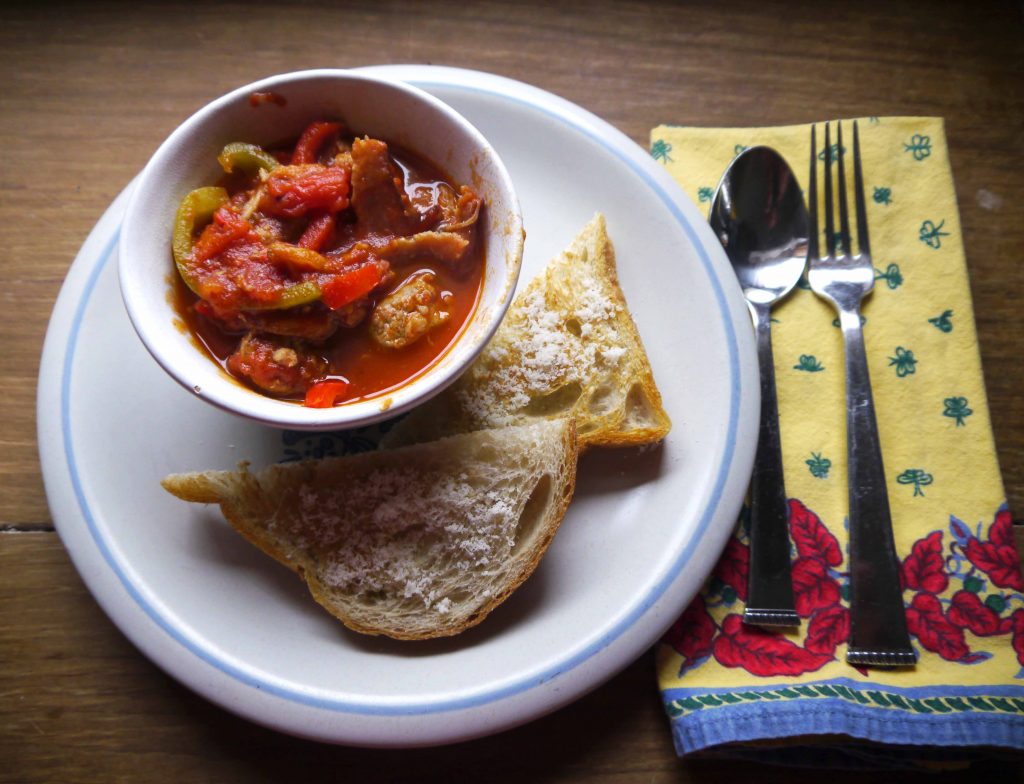 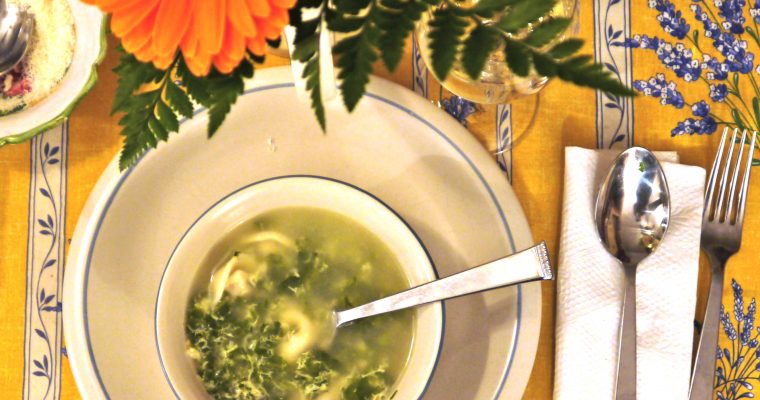 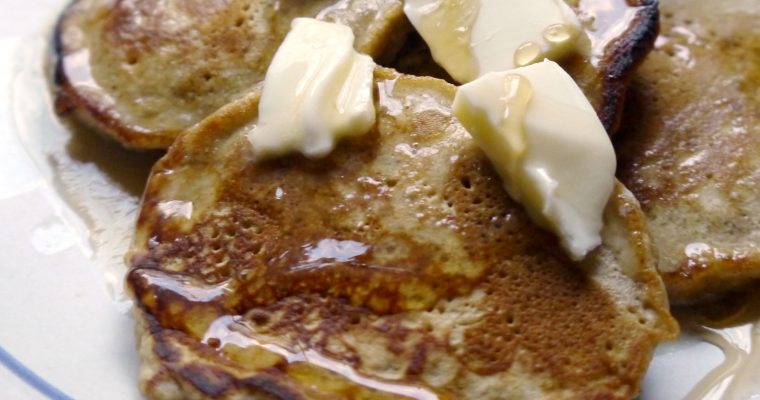 Fat Tuesday is also called “Pancake Day” in the United Kingdom and Ireland where many feast on fatty foods the day before Lent begins.

With the wind howling and freezing temperatures, t

Hang in there. Vaccines are here and spring is com

Day drinking is for the birds.

Meat Candy. That's what the owner chef of @ilcasal