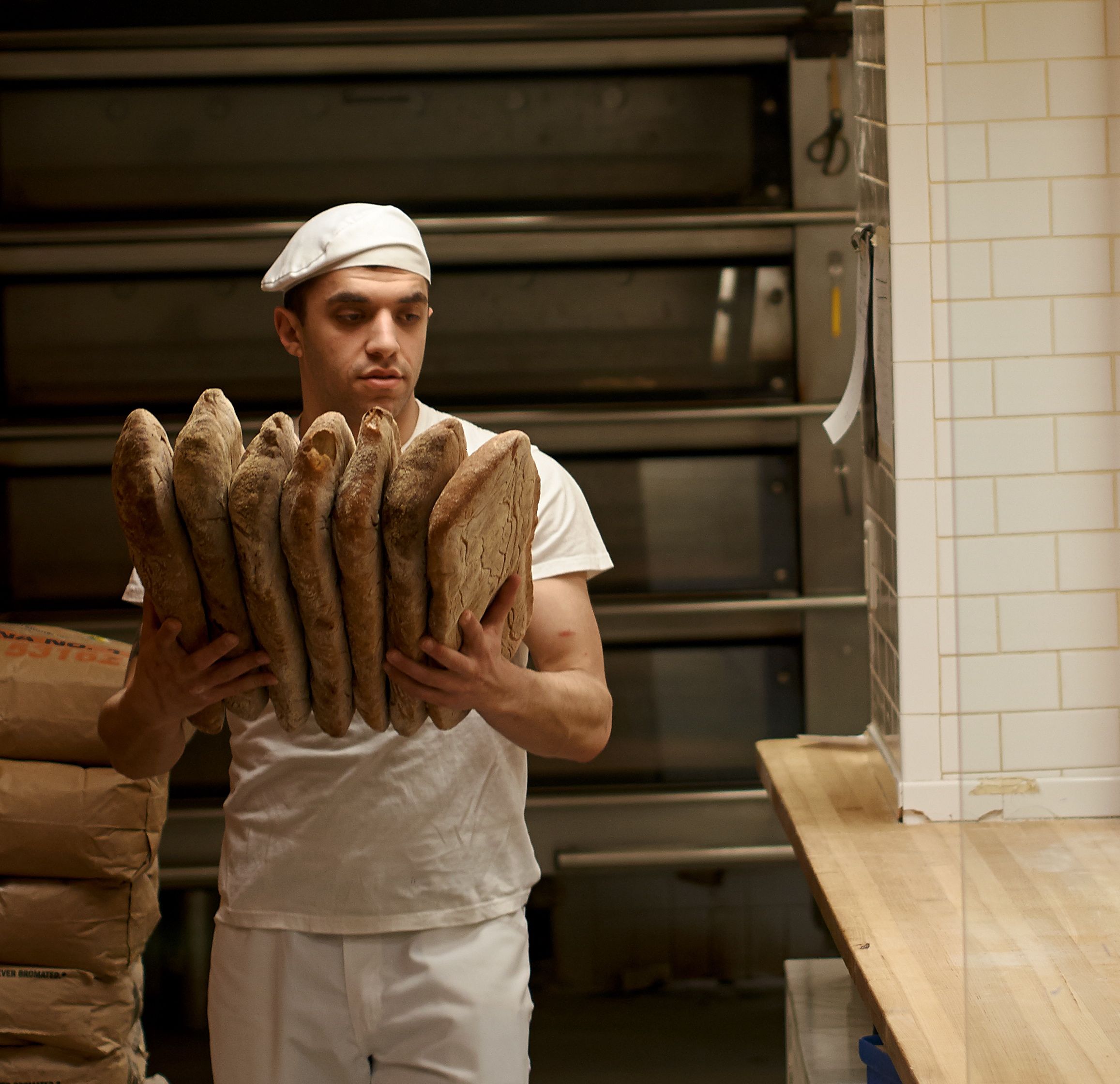 I wrote a story for the Boston Globe about a North End bakery that specializes in old world Italian bread.

I thought a Globe photographer was scheduled to take photos at the same time I was at the bakery. When he didn’t show up, I took back-up photos.

From the moment you turn off busy Hanover Street in the North End and into the alley, you know you’re in for a treat. A sign reading “Fresh Artisan Breads ” hangs on an old fire escape. Open the glass door at the end of the lane and the heady smell of fermenting yeast and flour rises up the stairs. Who knew a trip to a bakery could end up being a five-minute escape to Europe?

Restaurateur and North End resident Frank DePasquale opened Bricco Panetteria about a year ago to supply handmade Italian and French breads to his eateries. The tiny bakery is located in an alley behind Bricco. “I really didn’t think people were going to find it,” says DePas-quale, owner of Trattoria Il Panino, Mare Oyster Bar, Umbria Prime, Bricco Ristorante & Enoteca, and the new Quattro Ristorante-Grill-Pizzeria. “It’s almost like the traditions in Italy or France, where you go down an alley and find a little hidden secret.”

People are finding it. Once inside, you head down a flight of stairs and see one or two bakers working in a small white-tiled room. They’re rolling dough, pulling bread from the ovens, or stacking loaves on a large rack. Head baker and manager Ben Tock, 23, is making 1,300 loaves “on a good day,” he says. The Johnson and Wales grad worked at Au Soleil, the catering arm of L’Espalier and Sel de la Terre.

Breads include ciabatta, a French sourdough miche, which is a puffy round, a baguette stuffed with Parmigiano and prosciutto, and the best-selling olive baguette. All have a crisp crust with a little char and lots of holes in the crumb, like you’d find in an Old World bakery. That was what DePasquale had in mind: to bring back the bread he enjoys on frequent trips to Italy.

“It’s very different,” says Michele Topor, who runs Boston Food Tours and has lived in the North End for more than 40 years. “The bread stores we’ve had are great, but they’re more Italian-American. This is more authentic, very flavorful, more airy and chewy.”“We use unbleached, unbromated flour, which is hard to come by,” Tock says. The baker also uses some white, silky 00 Italian flour. “We don’t use any additives or preservatives. And there’s no added sugar.”

Tock explains that breads are made with preferments, using a piece of dough that has fermented for 12 to 18 hours before mixing it with more flour, water, and salt to make a final dough. Because of this, all the breads take between 18 to 36 hours to make. “This fermentation allows for more development of flavor,” he says. “It allows us to get the nice texture, the crumb.”

Getting to this point took time. Before the store opened, Tock worked on the recipes to get them just right. Some of the breads took only a week or two, but others, like the French sourdough miche, took two months to perfect.

“The processes are old methods, but the way I do it down there is my way.” 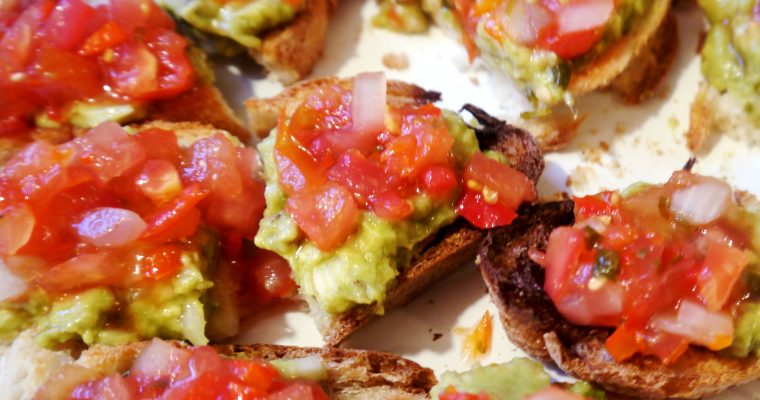 This is super easy, super fast, and so good.