Now, here is someone you need to check out: Musician and culinary school-trained chef Jen Kearney.

I saw her and her band, “The Lost Onion,” at the Lizard Lounge in Cambridge, Mass. last year and was blown away. Her band –six pieces including trumpet, sax, and trombone — played a mix of soul, latin, funk, reggae and rock n’ roll.

Most of the songs were originals. However, one of the surprising highlights was when they ended a cuban-fusion number and then started in on the Led Zeppelin hit, “What Is And What Should Never Be.” The band left the stage for this number, leaving just Kearney on the keyboards and a lead guitarist. The sound was ethereal.

The husky-voiced Kearney (who sometimes sounds like Stevie Wonder or Joan Armatrading) is playing some dates next month in Cambridge, Mass., New York, and her hometown of Lowell, Mass. She also plays in Lowell on Aug. 8 opening up for the Derek Trucks (of Allman Brothers fame) Band.

But what I didn’t know until today is that Kearney is also talented in the kitchen. An article in today’s Lowell Sun reveals she inherited “an Italian cooking gene” and includes a recipe and slideshow of her cooking what she calls “Lost at Sea Frutti de Mare.”

(I haven’t had a chance to try and make Jen’s dish, but when I do, I’ll be sure to write about it. It sounds – like her music –  incredible.) 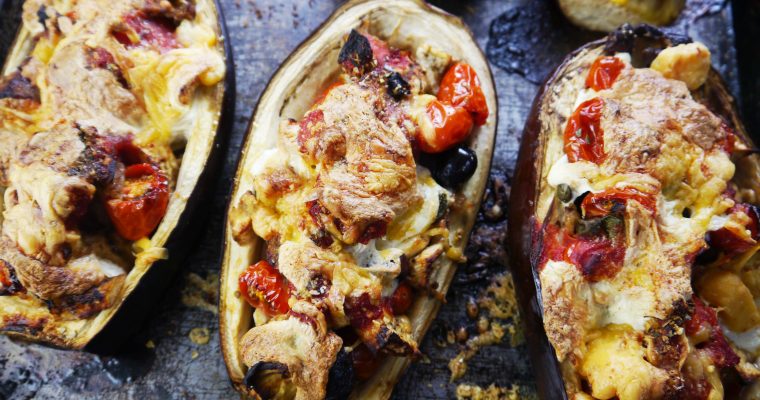 This is the easiest, quickest, and one of the most delicious eggplant recipes I know. 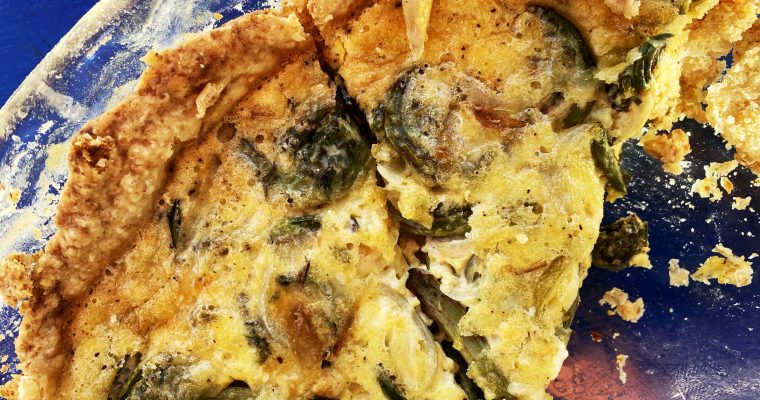 Get Your CSA On With This Spring Fiddlehead Tart

Springtime is fiddlehead season. Find out how to make a delicious quiche with these earthy, seasonal, greens.