(Above: This soup is great all year, but much appreciated on a snowy day.)

This is soup season. And with more than two feet of snow dropping in the Boston area in less than 12 hours, we’re in the thick of it.

What better soup is there to help weather the storm than stracciatella, sometimes referred to as Roman Egg Drop soup? My mother used to make a version of this.

Here’s a quick recipe for Spinach Stracciatella Soup (Serve with grated parmesan cheese on the side.):

To make homemade chicken soup, I usually buy a roasting chicken and cook it for dinner one night and then after a day or so (when most of the meat has been picked off clean), I use it to make the chicken broth. 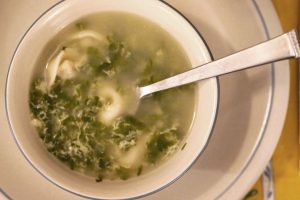 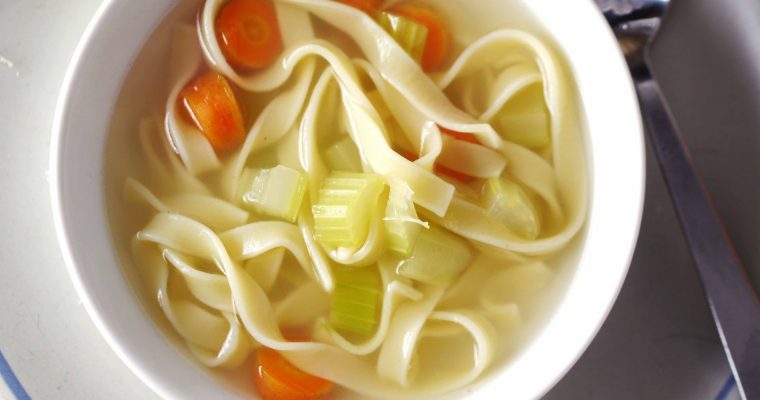 Once you know these three tricks, making turkey (or chicken) soup is pretty easy. 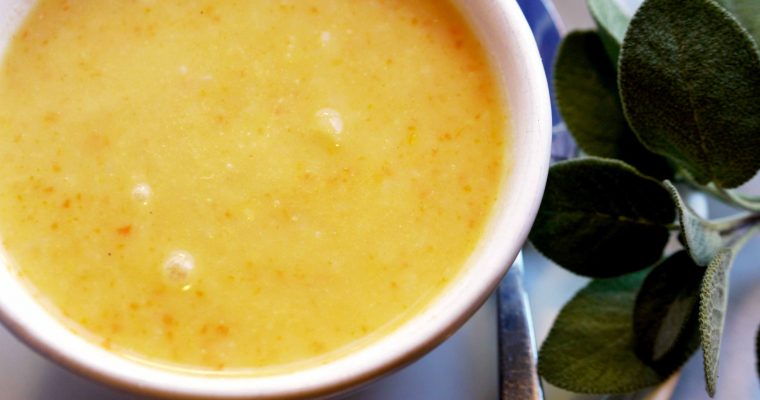