It came to me in a dream: nepitella pesto. I thought that maybe I had invented the idea but a quick search online turned up one reference to it at a restaurant in New York called Osteria Morini.

There they team nepitella pesto with buffalo mozzarella on crostini or with fresh whipped ricotta topped with peas and asparagus. I’m sure that doesn’t taste bad, but what were they thinking? Everyone knows nepitella pairs perfectly with mushrooms and artichokes: everyone, in the small minority of people in this country who have heard of nepitella. 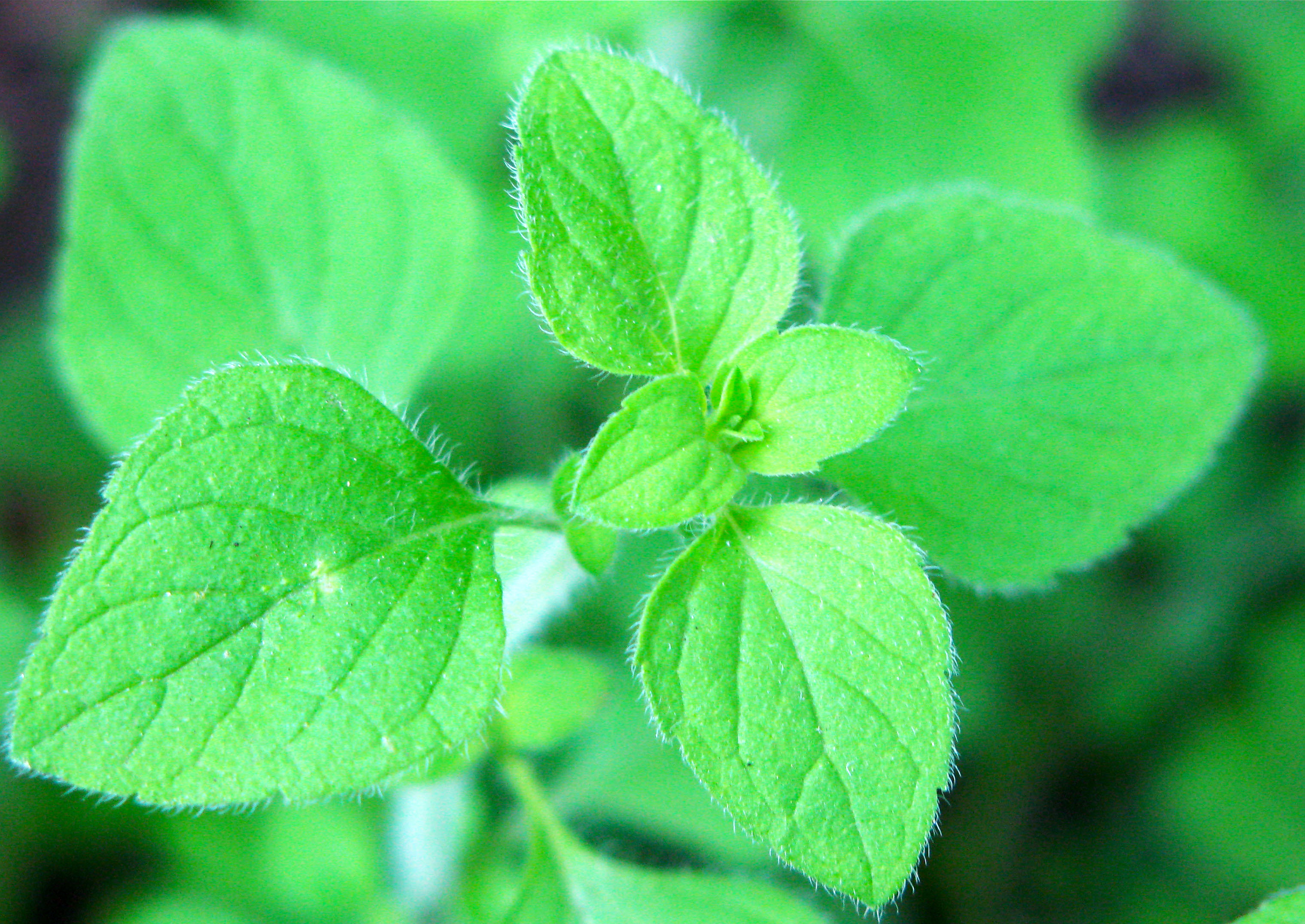 So let me let you in on the secret. Nepitella is an herb that grows wild in Tuscany (and in my driveway after I transplanted a small plant from my grandmother’s garden about 15 years ago). Some describe it as a cross between oregano and mint, but I believe it’s more like a cross between basil and mint. And I wouldn’t think of cooking mushrooms or artichokes without it.

So when I was inspired to try to make nepitella pesto the logical use for it was to stuff mushrooms with it. And the result was perfect. 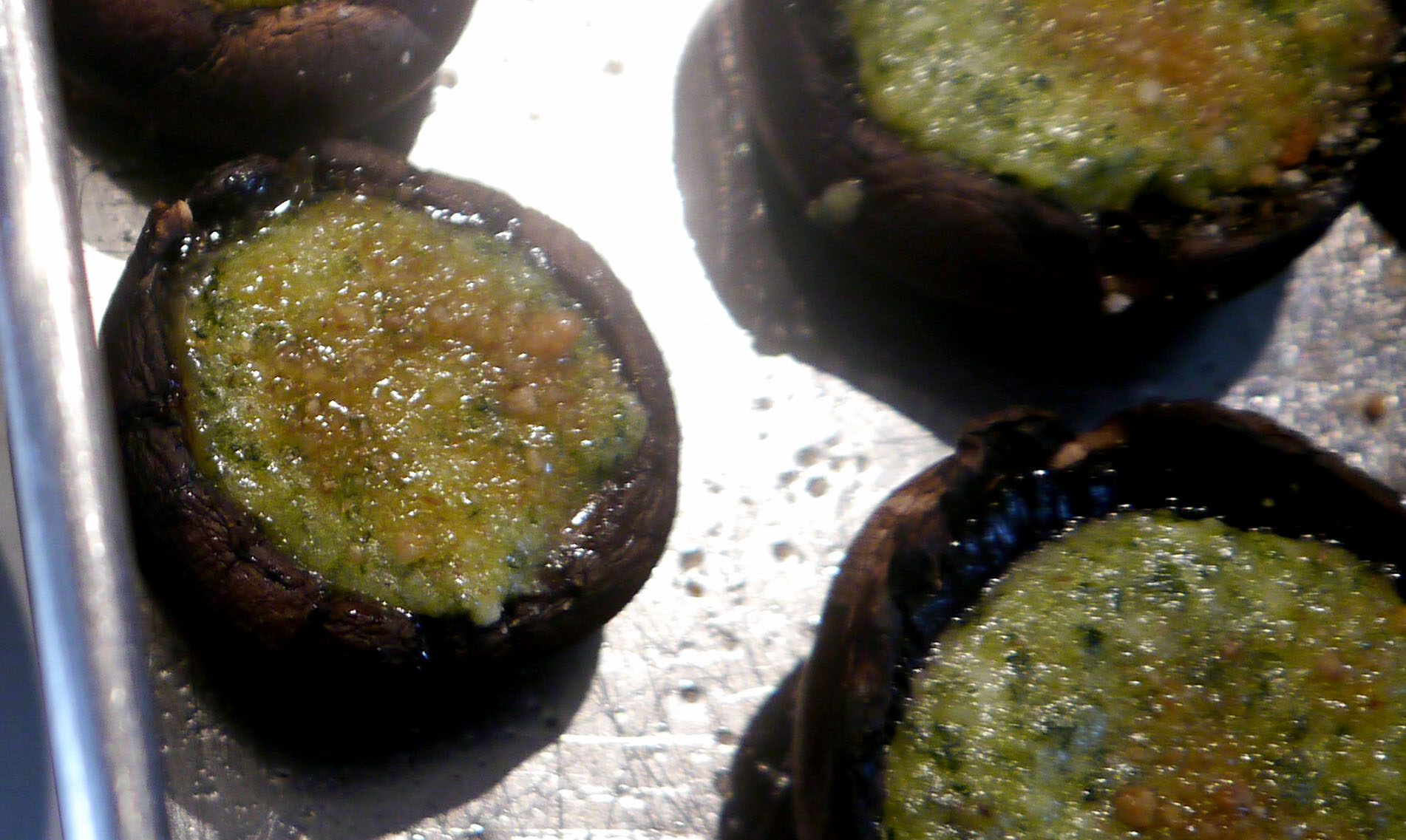 The pesto by itself, without any cooking, was much stronger than a basil pesto: more earthy and with a sharp bite, almost spicy flavor. But when it cooked inside the mushrooms, the taste mellowed into a more mild buttery flavor: still very earthy but without the sharpness of the raw nepitella pesto.

If you’d like to try this, finding nepitella will be a challenge, but a search online revealed a few places that sell the plant. Or just stop by my driveway: there this evasive plant grows wild in cracks and along narrow dirt patches along the fence.

Making the pesto probably takes about 15-20 minutes; add another 20-25 minutes to make the stuffed mushrooms. 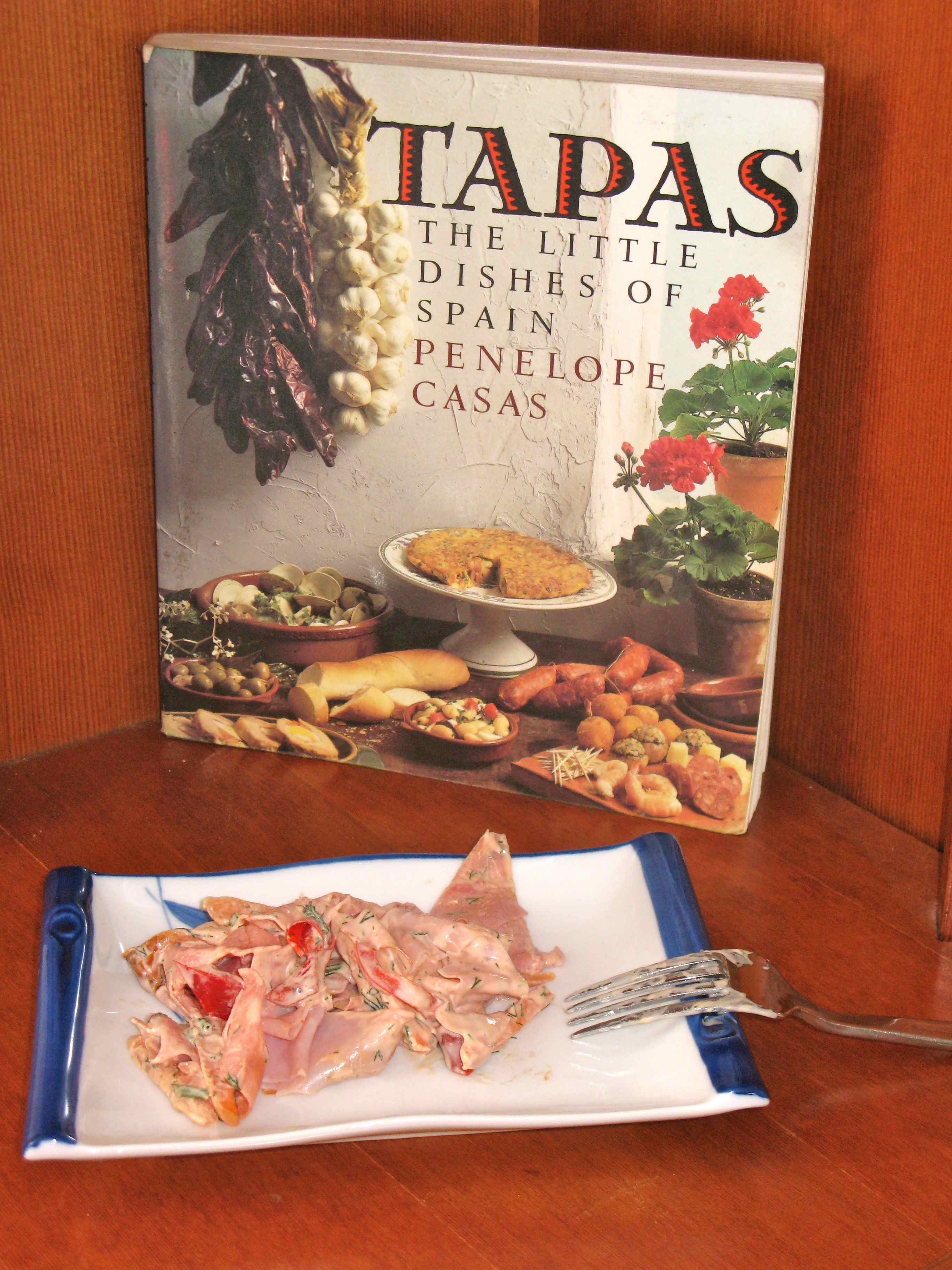 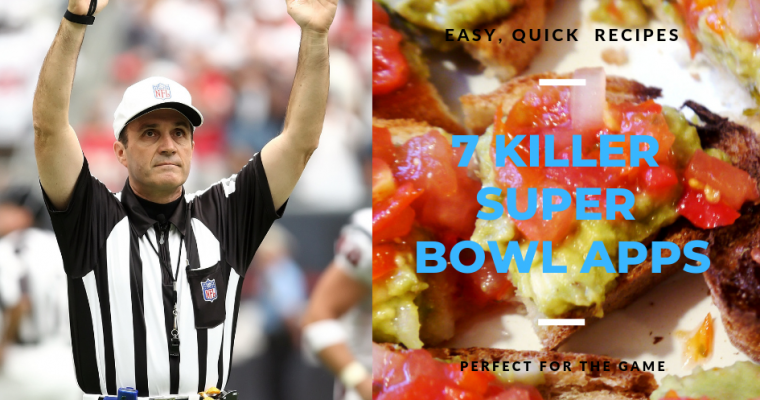